Workshop Resources
Pre-requisite: Set up the Board!, Read and Process Input, Update the Game Board, Check the winner
Difficulty: Advanced

Previously, we used a Random object to randomly generate a move for the computer. As a result, the competitiveness of the computer is fairly low.

In this exercise, we want to increase the difficulty of the game by making optimal decisions for the computer.

We will do so by adding artificial intelligence into our program with the use of the Minimax algorithm (a well-defined procedure that allows computers to solve problems).

Minimax is an algorithm that is used in two-player games to make optimal decisions for a player.

How will Minimax Algorithm work in TicTacToe?

Let’s look at an example below:

As we discussed above, the minimax() method has the header int minimax(String[] curBoard, boolean isMaximizing).

Copy and paste your two methods below main().

Click Run to test around your methods. We provided a given test of the example of the picture above.

You can plug in different boards to test if you get a desirable output. Launch Replit

Remember to test your methods!

It should be way more challenging to win this time around😀! 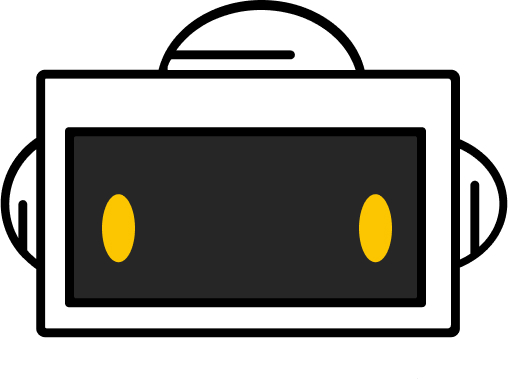